Written and Directed by David A. Masterwille 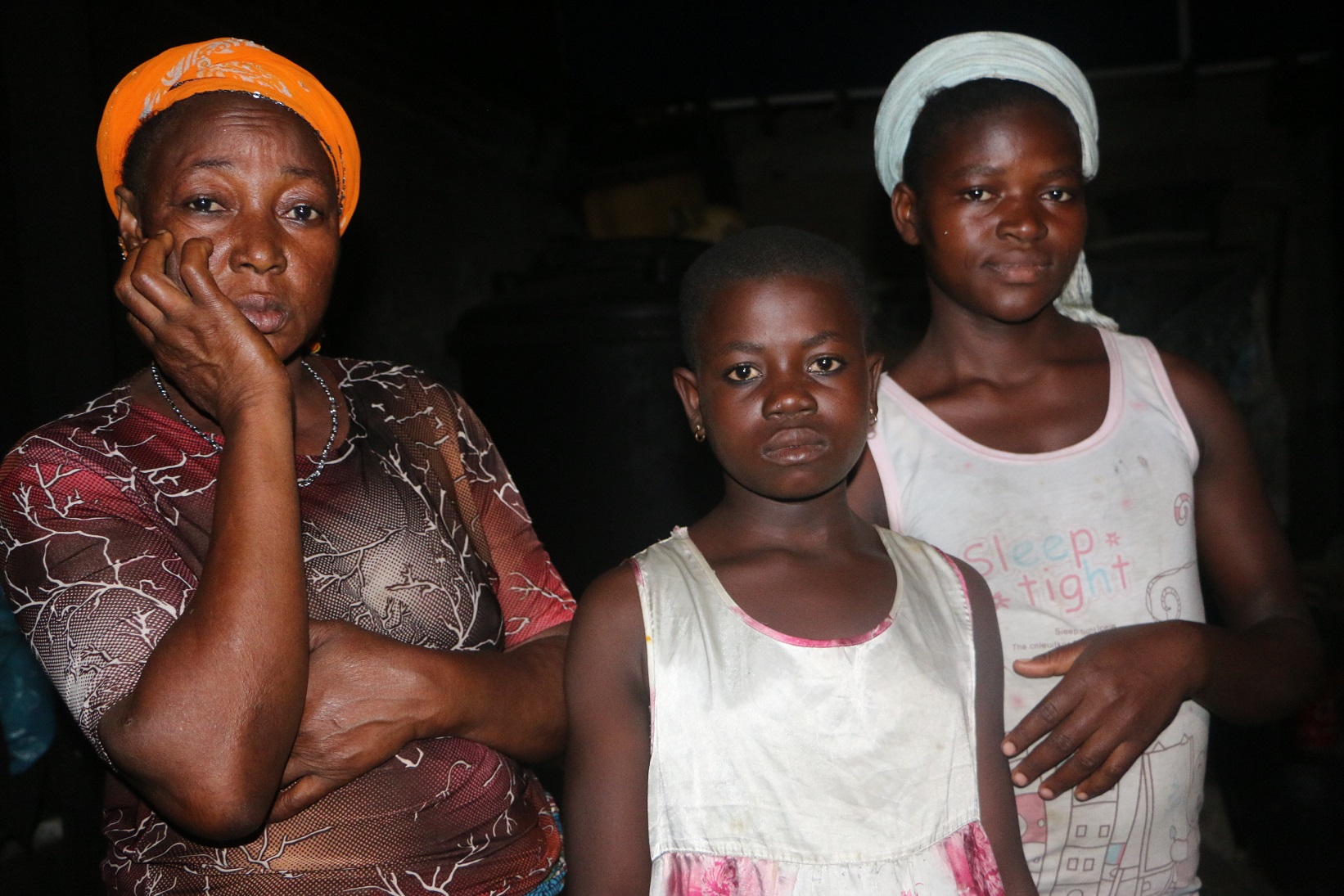 When raging floods and fire caused the death of over 150 people in Ghana’s capital city, the location of its largest slum on the bank of the city’s main river was quickly blamed for been the cause of the floods. It immediately came under a brutal demolition campaign. Scapegoats explores the impact of the demolition on the affected residents and the real truth behind the recurring floods. 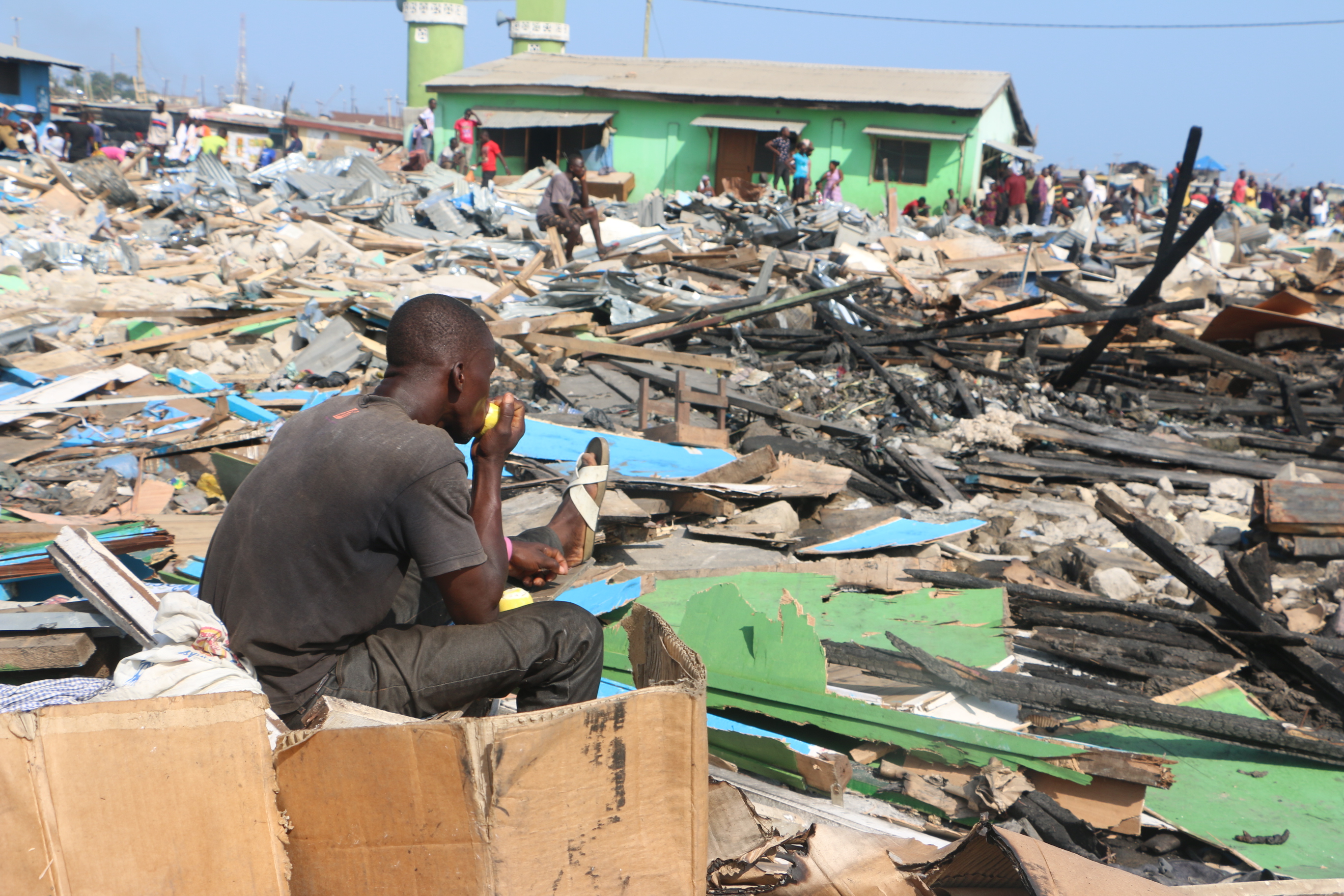 On June 3, 2015, a major flooding and fire disaster in Accra killed over 150 people and injured many more. The city’s main slum settlement, Old Fadama, also called Sodom and Gomorrah, was partly blamed for impeding the flow of the city’s main drain, Korle. The resulting demolition campaign led to thousands of Old Fadama residents losing their homes and businesses. Scapegoats explores these events and the impact they had on residents of the informal settlement as well as the fate of the many who suffered terrible injuries and other losses in the flood and fire disaster. 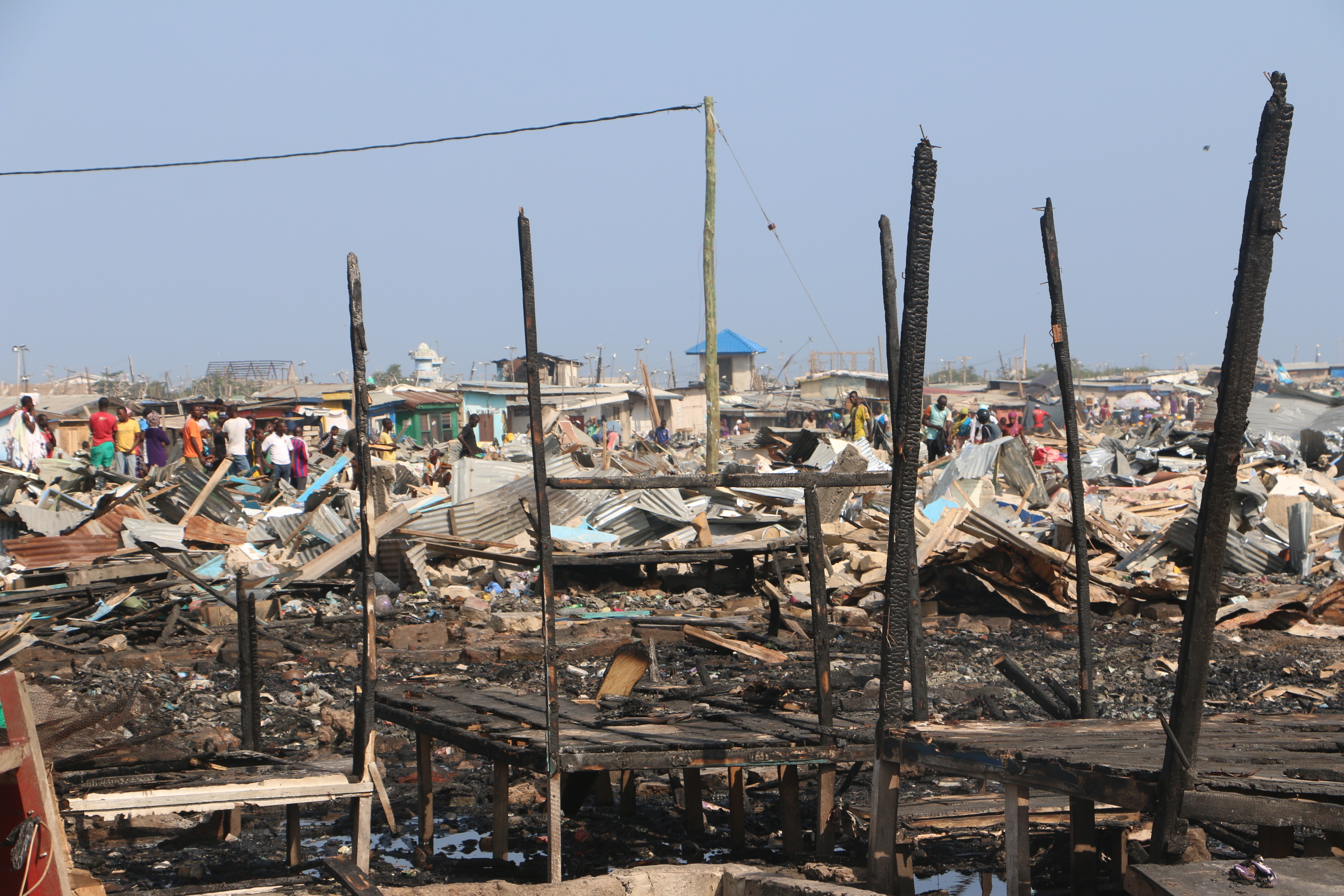 The film will follow a few of the displaced Old Fadama residents as they attempt to rebuild their lives elsewhere, nearly three years after they were made homeless. The psychological effect on them will be probed while answers will be sought for questions on their constitutional rights to shelter as Ghanaians, especially since the operation was discontinued and new residents took over the lands they once occupied.