Written, Produced and Directed by David A. Masterwille 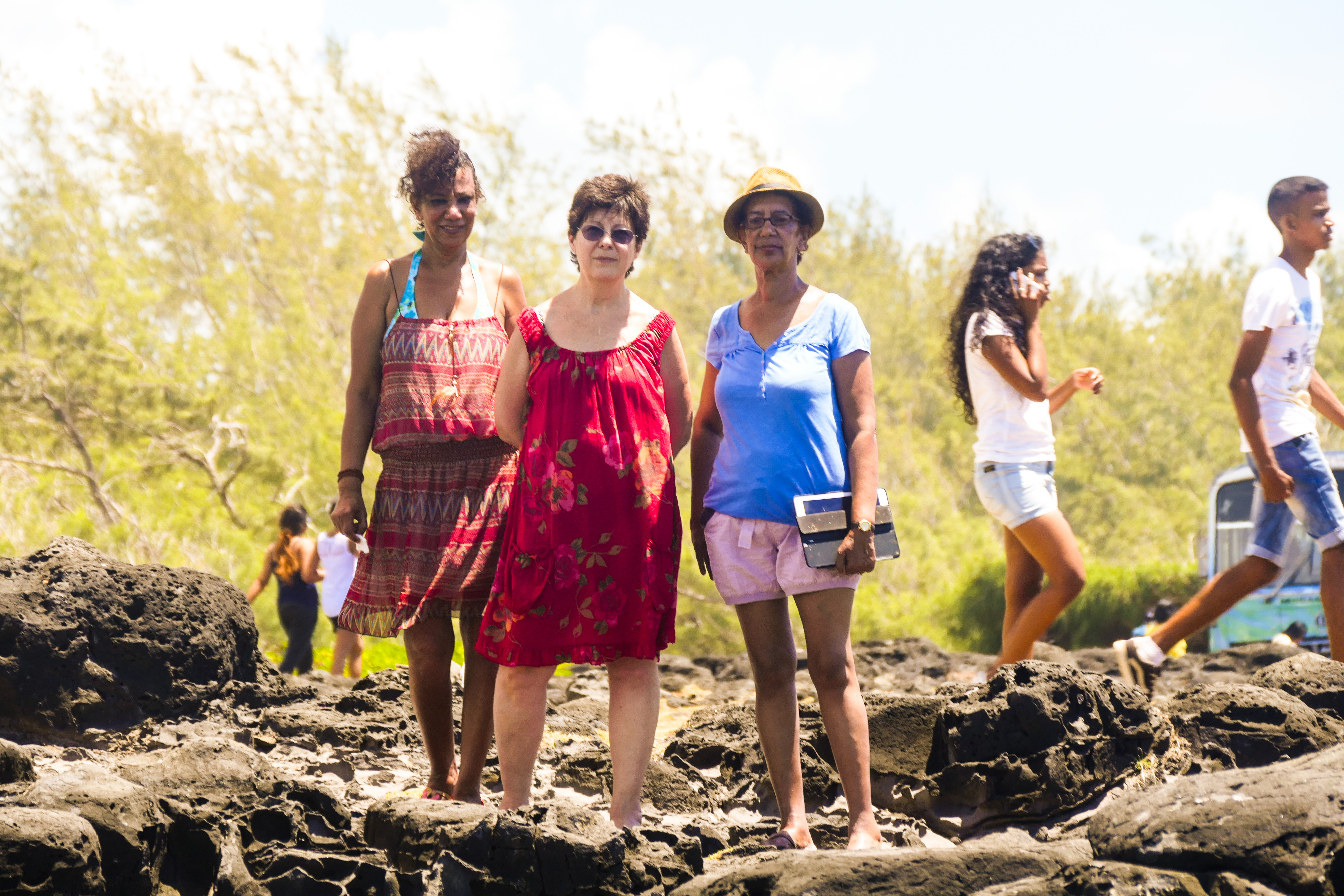 STATEMENT FROM THE DIRECTOR

I want this film to highlight the fragility of the creative mind. I want the film to touch on the role family support plays in helping artists who suffer depression to recover. I seek to preserve the integrity of the generous people who welcomed me and my camera into their space even in their most vulnerable moments. Though I intend to be as honest to the covered story as possible, I will be guided by the trust between myself and those filmed and present a film that will be embraced by both parties. Filled with encountered drama, the style of this film is heavily influenced by cinema vérité.

A quest for leisure and holidays takes a filmmaker from continental Africa to the beautiful Indian Ocean Island of Mauritius where he is hosted by Gilberte, his renowned celebrity painter friend. When Gilberte suddenly suffers mental breakdown, the filmmaker puts his holidays on hold and becomes a pillar of support for Gilberte as she struggles through conflicts emanating from family, work and life in general. 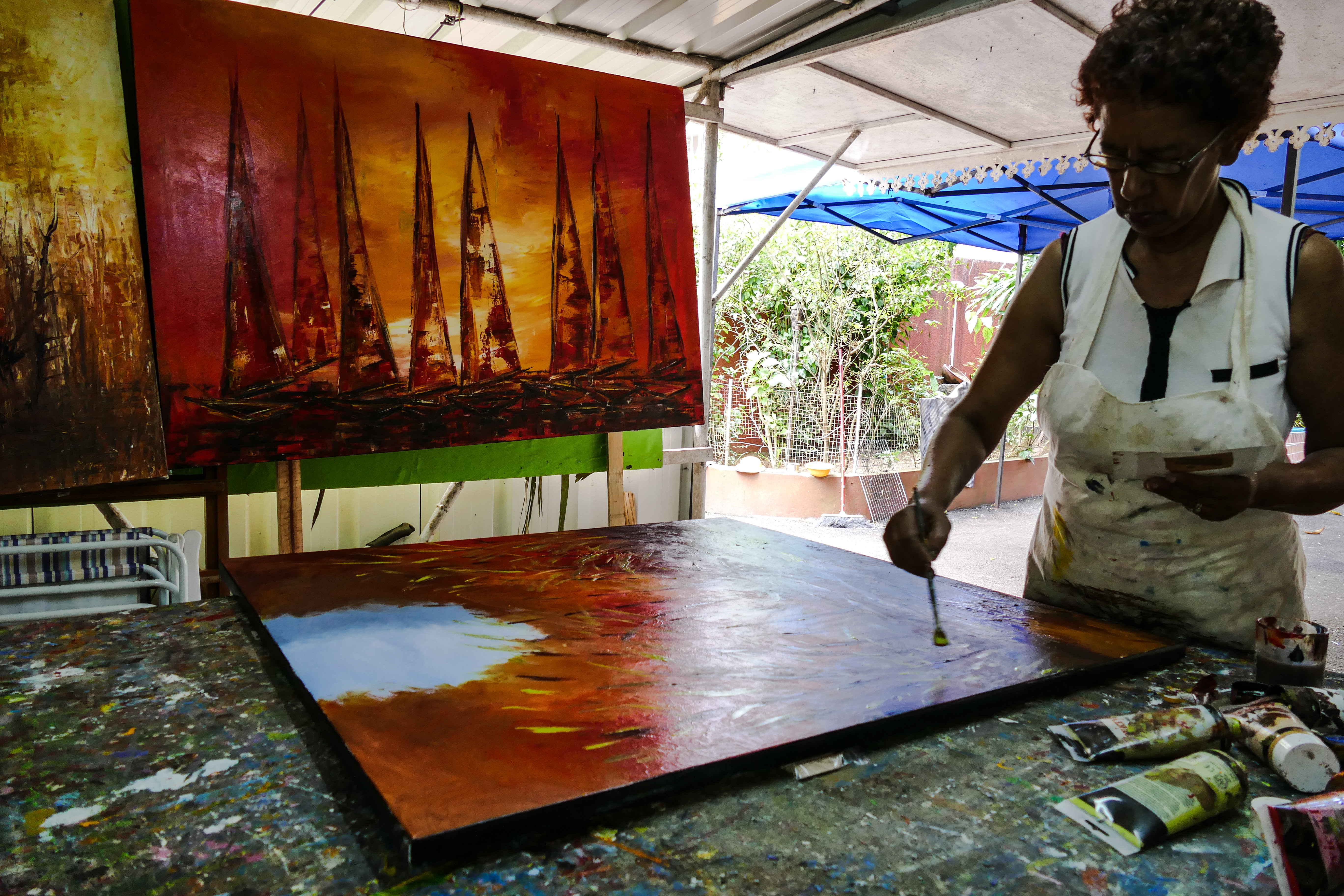 The central character of Gilberte’s World is Mrs. Gilberte Marimootoo-Natchoo. Gilberte is a renowned Mauritian painter who is married to Mr. Martial Natchoo. The couple has two adorable sons, Nicholas, who is on a Fulbright Scholarship in an American University, and Yoan, a hotel manager in Port Louis, Mauritius. Gilberte never had a formal training in painting. The necessities of her life compelled her to develop a nascent interest in sketching into a professional painting career in 1997. Almost twenty years later her paintings can be found in countries across the globe, particularly in the homes of the many tourists who visit the Indian Ocean paradise of Mauritius. She operates Gilart Gallery in the trendy Caudan Craft Market.