A Dream to Die For is being executed by a team of creative professionals located in Ghana including: 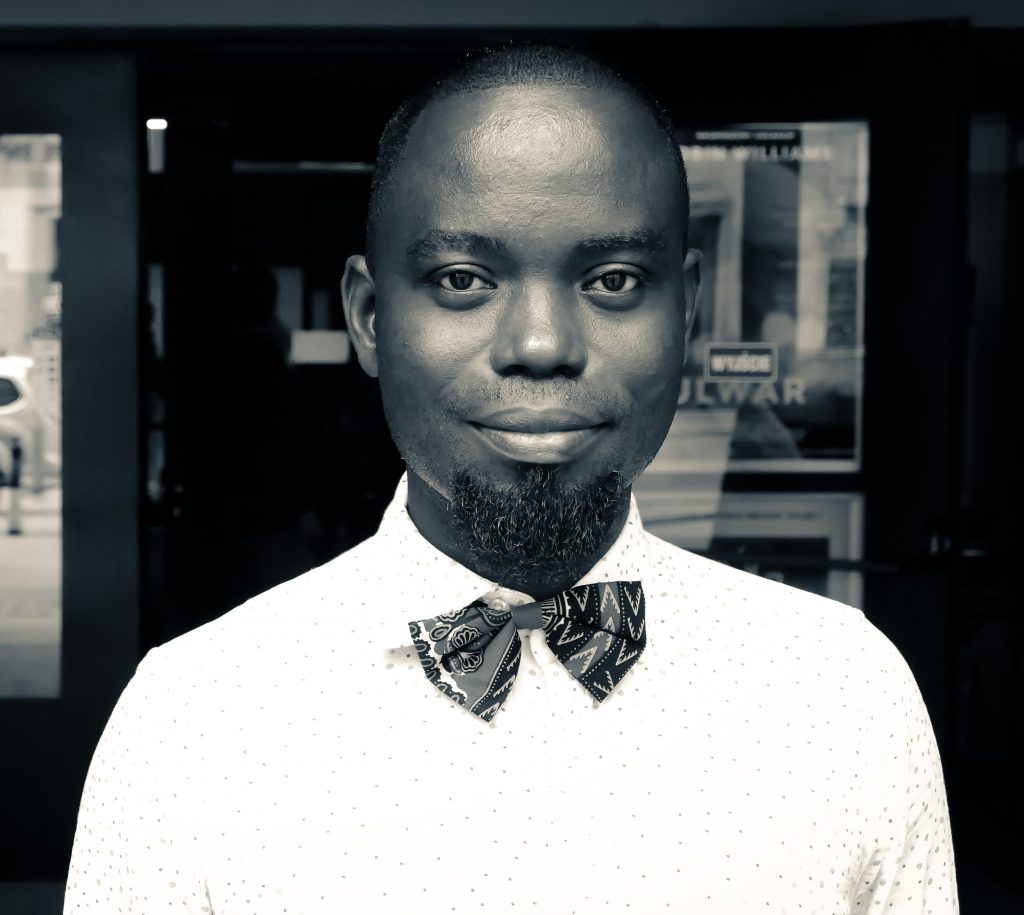 David Masterwille is the founder and managing director of AdomiBridge Studios, a content producing company in Accra, Ghana. He is a writer, director and producer. As a screenwriter, he has written nearly a dozen screenplays since he ventured into screenwriting 20 years ago whilst a student in Canada. He wrote, directed and produced the 2012 movie The Most Beautiful Hour, which was acquired by Africa Magic. He has also written, directed and produced several acclaimed documentaries including the award winning documentary Gold Is Here, 2014 (Ghana), Gilberte’s World, 2016 (Mauritius) and Scapegoats, 2017 (Ghana).

He led AdomiBridge Studios to produce the videos for Ghana’s successful year-long campaign, the Year of Return where he directed nearly 50 videos for this important national campaign in 2019.

David Masterwille studied at Vancouver and Toronto Film Schools in Canada as well as National Film and Television Institute in Ghana. 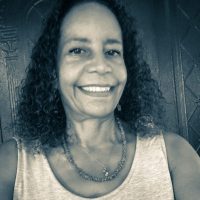 As producer, writer, and director, Basuru has years of U.S. entertainment industry experience.  She has worked on a diverse array of projects for network television, as well as independently produced shorts, features, and animation.

As a winner of the Disney/ABC Writing Fellowship, she has written spec features and television scripts for Disney Studios and ABC Television. Other credits include writer, “East St.” pilot episode for TeenNick/Nickelodeon, and producer for segments on PBS’ “Sesame Street”.

Mayes Basuru holds a Master of Fine Arts in Directing from the American Film Institute and a Bachelor of Arts in Music from Princeton University. 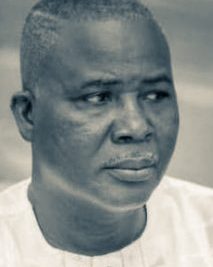 Teddy learnt filmmaking on the job. However, aside the experiential learning, he has also participated in several filmmaking workshops including one organized by Script-net UK and sponsored Bournemouth University, titled ”Producers Workshop” in 2004. Teddy also took part in Michael Hewitt-Gleeson `s School of Thinking – 2008, an online course, as well as “The Institute of Professional Investigators” course from 2011 to 2012.

This website uses cookies to improve your experience while you navigate through the website. Out of these, the cookies that are categorized as necessary are stored on your browser as they are essential for the working of basic functionalities of the website. We also use third-party cookies that help us analyze and understand how you use this website. These cookies will be stored in your browser only with your consent. You also have the option to opt-out of these cookies. But opting out of some of these cookies may affect your browsing experience.
Necessary Always Enabled
Necessary cookies are absolutely essential for the website to function properly. This category only includes cookies that ensures basic functionalities and security features of the website. These cookies do not store any personal information.
Non-necessary
Any cookies that may not be particularly necessary for the website to function and is used specifically to collect user personal data via analytics, ads, other embedded contents are termed as non-necessary cookies. It is mandatory to procure user consent prior to running these cookies on your website.
SAVE & ACCEPT